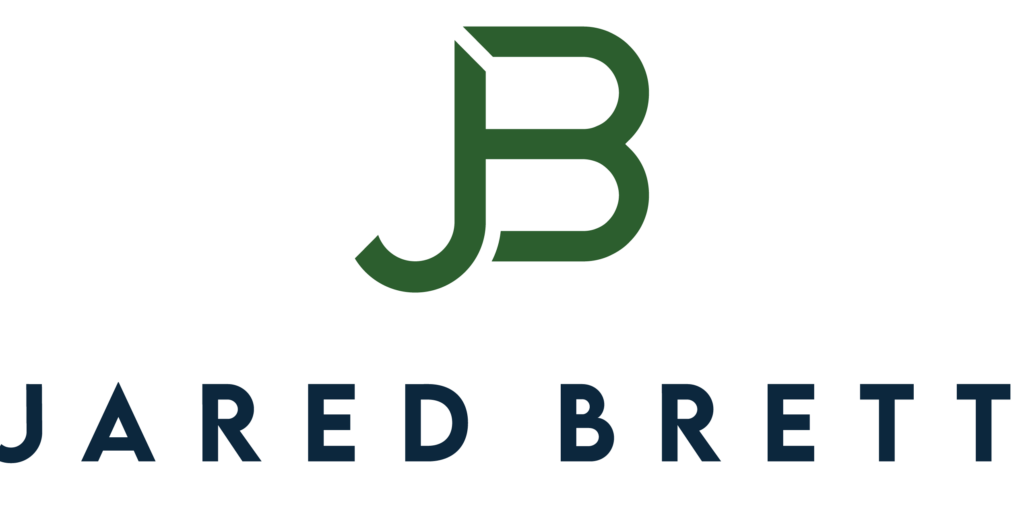 In 5th grade my father bought me a textbook-size copy of The Hobbit with 48 brightly colored illustrations to lose myself in when my eyes were too tired to continue reading.

Before then, I remember liking books.  I enjoyed the Famous Five and the Secret Seven.  I laughed at The Phantom Tollbooth

.  I had never been spellbound, dizzy, and confronted with the scope of the world until I followed Bilbo.

My 12th grade literature teacher, and mentor, took my passion for escaping into books and trained it to unleash books into life.  After his course I realized I had a difficult time remembering which books I had read and when.  I wanted to revisit those times, lessons, and analyze their influence.  As a freshman in university I began a book log as a solution, and a challenge to read at least one book a month for the rest of my life.  Below is this years log chronologically. 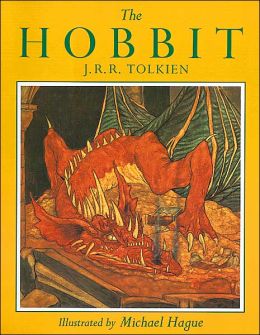 Soul of the Fire

Since the beginning with Bilbo I’ve always loved fantasy novels, hence all the Sword of Truth series books this year by Goodkind.  This is one of the few series I’ve read that ended really well, and justified reading 11 books to get there.

Faith of the Fallen

Becoming a Category of One

My first Palahniuk, and probably my last.  I may give Fight Club

a try, but I’m afraid it might ruin a great movie for me.  Not a huge fan of attention through being crass and vulgar.

Murakami is my favorite author.  A post-modern surrealist, his stories are often wildly intelligent explorations of psychology and the human condition always with a tinge of fantasy laced through.  Fish rain from the sky, a man chooses to live in a well, dreams are difficult to differentiate from reality.

Be the Best at What Matters Most

I was incredibly fortunate to meet Joe in Nashville, and to ask about his business 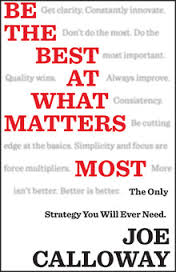 philosophies in person.   I read this while founding my second company Gilson Boards, and continue to refer back to concepts in our meetings.  The idea to play to your strengths and the strengths that others find valuable is applicable in the classroom and every day life as well.

Sum: Forty Tales from the Afterlives

Excellent quick entertainment.  Sum is a collection of 40 short stories of alternate endings to life.  Each is a well thought-out, curious, and interesting depiction of what happens to us when we cross the veil.

when I read it.  Hated the rest of the Ender series.  This one was mediocre.  If you loved Bean more than Ender, give it a go.  Maybe I’m biased as I’m not a huge fan of Card as a person.

The Hitchhiker’s Guide to the Galaxy

Through the Looking Glass

[Amazon Logo Goes Here]  This is not an officially sanctioned Kindle

advertisement, but I might as well get some kickbacks for it.  In September, as soon as I got to Indonesia I started using a Kindle – an extra 40lb bag of books would have cost me $300 to bring to Indonesia.  Until then I was a pretty staunch supporter of the printed word.  I love the weight of books and the varieties of paper.  I love how they smell.  I love the swirl of pride and thoughtfulness while closing the back cover.  I still love those things.  I also love my Kindle.

You can see that I tend to read more now.  A kindle is small and fits in whatever bag I use.  I always have a book or three lined up ready to go as soon as I finish one.  I can get most any book I want to read from home.  While my dream house still boasts a beauty-and-the-beast style library, I foresee sharing time on e-readers when I return to the states.  This is one item I will never travel without.

by Jacob and Wilhelm Grimm

I was amazed by how many stories from my childhood were versions or variations of those by the brothers Grimm.  I had heard a lot of classic Disney movies like Snow White and Cindarella were, but I was surprised at how much farther these tales went.

The Pillars of Creation

Beyond Anger from Shambala Publications

Debt of Bones by Terry Goodkind

On the Origin of Species

This book gets the award for worst book I read this year.  It’s a behemoth, 700 pgs, and not worth 25 of them.  I had hoped to dive into some heavy science and learn exactly what “natural selection” meant to Darwin and how he came up with his theories.  I was excited to read about his discoveries on the Galapagos islands, about the famous finches I taught my 5th graders about in Nashville.  Not the case.  Most of it read like an opinion piece trying to defend his theory from naysayers.  There were a lot of scientific names for organisms used, but relatively little science.  Don’t make the same mistake I did out of hubris.

The Restaurant at the End of the Universe

Blink: The Power of Thinking Without Thinking

The Book: On the Taboo Against Knowing Who You Are

Excellent, quick read about realizing our interconnectedness with the universe.  His central premise is that we tend to think of ourselves as beings separate from others, but it’s less traumatic to realize we are all one.

A Game of Thrones: A Song of Ice and Fire

The Art of Fiction: a Guide for Writers and Readers

In the words of a good friend “Rand can be a bit grating”, which certainly holds true for this work.  This is a transliteration of a lecture series she gave to artists and enthusiasts in her New York home.  For those interested in writing fiction I found it to be a helpful breakdown.

As a bibliophile, I can’t help but talk about books and ideas and stories.  If you have any recommendations, please leave the title and author in a comment.